To have the optimal experience while using this site, you will need to update your browser. You may want to try one of the following alternatives:

10 Facts About Storms That Will Make You Run for Cover 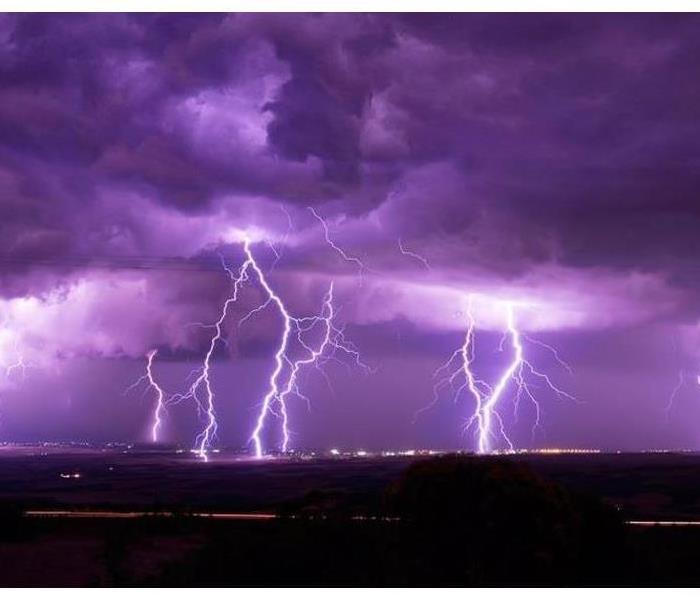 MOTHER NATURE IS THE PLANET'S MOST POWERFUL SUPER-VILLAIN

Mother Nature swoops in with a big surprise—one that's often perplexing, terrifying, or even downright deadly. To that end, here are first 10 interesting tidbits about downpours, cloudbursts, blizzards, deluges, tornadoes, hurricanes, and any other type of storm you—or Mother Nature—could possibly think of.

1. A 1995 Storm in Texas Had Hailstones as Big as Softballs

2.One Blizzard in Iran, in 1972 Buried Entire Villages with No Survivors

4. In September 2017, A Heatwave in California Once Turned Grapes into Raisins

6. America is the World's Tornado Capital. The United States averaged 1,274 tornadoes per year in the last decade, most of which happen in spring.

8. You Can Calculate How Far Away You are from Lightning. Just count the number of seconds that pass between a flash of lightning and the thunder that follows, then divide that number by five. The result equals how many miles away you are from where lightning just struck.

9. There's Such a Thing as Water Tornadoes. Tornadic waterspouts are what they sound like, a tornado over a body of water. They generally begin over land in connection with a thunderstorm, then move out over the water.

10. A Sandstorm Once Buried a Force of 50,000. In 525 B.C.E., Cambyses, the son of Cyrus the Great, sent 50,000 soldiers from Thebes to attack the Oasis of Siwa and destroy the Oracle at the Temple of Amun after local priests refused to legitimize his claim to Egypt. After walking for seven days in the desert, the soldiers drowned in a sandstorm.